it's been one year since i wrote that this website is the closest thing i have to a home, and it rings even more true now that i'm back crashing at friends' and family's places. anyway i've been tweaking some stuff for the past few days and i ended up retiring my original homepage. the photo it displayed, a color-inverted close-up of whatever weird rock i stumbled onto, was taken all the way back in 2009, although i unearthed it much later, when i began to pick what mattered in my life and when i started building this website actually. 3 years & 2 days ago according to the first git commit. and so it was time to say goodbye —but don't worry, i'm still into dizzyingly abstract pics. 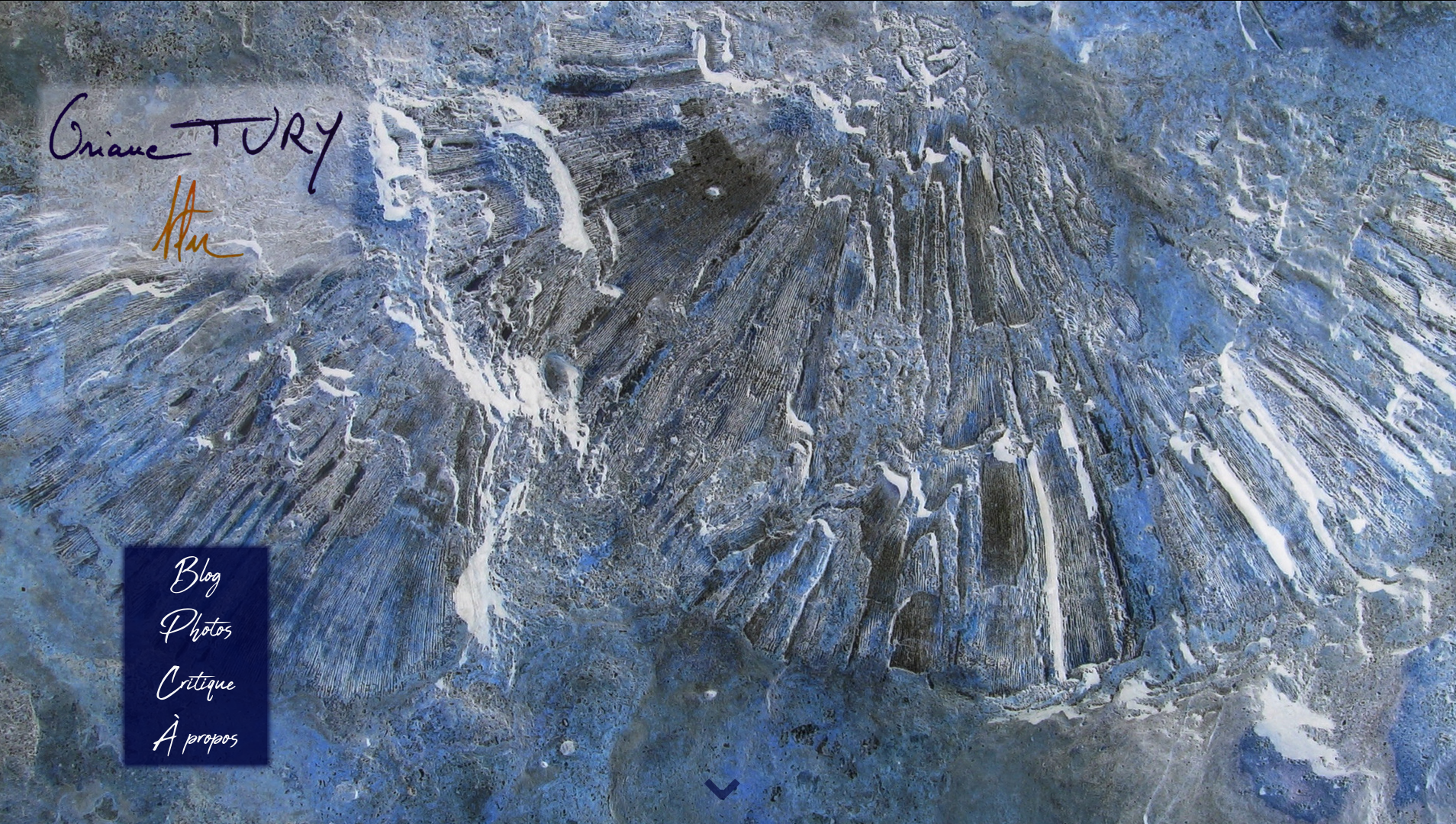 another thing i did was removing many links from the critique navigation bar, because i'm slightly more interested in long texts (and their sharing) than end-of-the-year lists or some movie theater writing project i finished in 2015. the new bar is lighter and the links got moved to a short index.

also in the critique part, i tried my hand at caching a few pages, mainly the rencontres catalogue of the movies i watched, games i played, etc. the django cache framework is versatile and efficient. the movies page used to load in 10+ seconds because of the heavy database request and ensuing html formatting, but now with a cache (which clears after 24 hours) it's mostly seamless. so cool.

on the blog side, i decided to close off the comments. when i designed the blog 3 years ago, i wasn't sure about what i would be putting out here. time and psychoanalysis made clear that writing and publishing were a big part of my thought process, as a (tentative) way of exhausting a certain state and then move on. it doesn't abide with the asynchronous, everlasting dialogue encroached in comments, so off they go. i guess i should note that mostly i remain fine with plain talking.

there's a few other itches i scratched, like making the critique illustrated lists a bit more mobile-friendly, removing the one-liner tokens from the default critique journal, rewriting part of the homepage texts (the debord quote is not going away anytime soon, though)...

if you want to talk but we don't share a channel yet, you can still write to contact@oriane.ink.